When choosing the most suitable time for climbing Mount Kilimanjaro, you should consider several factors: the temperature, the views, the density of climbers streaming on the trek, difficulty level and safety. The main factor that affects all the rest on the Mount is the weather. Mount Kilimanjaro lies in the equatorial climatic zone, as opposed to habitual summer, winter, spring and autumn, which has wet and dry seasons only. Wet seasons are in April-May and November. Similarly to other tropical countries predicting when the rain starts and stops is nearly impossible. All other months are the “dry season” when most of the days are sunny, but still, it does not mean a 100% guarantee of clear skies.

There are two main climbing seasons: July-August-September and January-February. Many travellers have their summer or Christmas holidays at that time, while the weather conditions for climbing Mount Kilimanjaro are perfect.

Rain seasons scare off the majority of climbers. In April, May and November the probability of trekking under the drizzle is very high. Rain softens the soil and makes the rocks slippery, turning your climb into a slower and more risky adventure. However, landscape photographers are particularly addictive to the rainy season in Tanzania. More precipitation means more snow on the peak, which makes it possible to shoot the snow-capped summit of Kilimanjaro. Moreover, it is the only time when you can avoid the “rush hours” on the routes, and enjoy some privacy walking virgin-snow-covered treks.

What is the Best Time to Climb Kilimanjaro?

APRIL – MAY
The “big” rainy season starts at the end of March and continues until the middle of May. April marks the beginning of the coldest time of the year in Tanzania. These months are so dank and drizzle that some operators simply do not offer climbs in April/May at all.

JUNE – JULY
The frequency of rain gradually decreases. The weather on Kilimanjaro is fairly dry and clear but the nights are still bitter cold. June is usually quiet, sunny, and, in our opinion, much underrated in terms of climbing. It is an excellent idea to choose June for your adventure because of the great weather and almost climbers-free routes. The number of climbers will be increasing as the year progresses. Starting from July the majority of the routes will be quite busy.

AUGUST – OCTOBER
The peak climbing season on Kilimanjaro is August-September. The weather is particularly good for climbing: the days are clear and somewhat warmer than in June/July. At the same time, it may be cloudy in the forest/moorland zone, as well as it may be rainy on the southern routes (Machame and Umbwe). However, once you leave the rain forest behind it will be sunny.
October is another unfairly ignored season: nice weather conditions last into mid-October and the number of climbers drops dramatically, giving you a good chance to enjoy Kilimanjaro treks almost alone. At the end of October, the weather becomes more changeable. As long as you are equipped to withstand the occasional shower, this should not present any major challenges.

NOVEMBER
November is the “small” rainy season. The rainy weather may last into mid-December. The temperatures have dropped and the moisture mist covers the Mount, making your climb more tricky and risky, yet more challenging and exciting. November might not be the best pick in terms of weather but gives a great opportunity to enjoy the breathtaking views of the misty-covered Mount with its snow-capped peak and to make some terrific pictures.

DECEMBER – JANUARY
Christmas and New Year are the second peak climbing season in Kilimanjaro. The climber’s traffic is extremely high, although there is a high chance of raining and thick clouding in the lower altitudes of Kilimanjaro.

JANUARY – MARCH
Mid-January to mid-March is very popular among climbers. The weather is perfectly balanced: it is neither too cold, nor too wet. The days are generally dry, though occasional rains may happen. The possibility of rain increases in the second half of March because the “big” wet season advances.

The temperature on Mount Kilimanjaro correlates with the four distinct climatic zones:

There are a few more things worth mentioning about the weather in Kilimanjaro.

You may decide to climb at a less than perfect time, be it because you want to avoid the main rush or because that is the only suitable timing for your holidays. If you do so, consider Northern Circuit Route or the Rongai Route. The northern side of the mountain is much drier than the other Kilimanjaro routes. Moreover, if you want the best weather in Kilimanjaro but hate crowds, the same applies. Choose your route wisely. There is less traffic on Rongai, Lemosho and Northern Travers Route than on the popular and always busy Machame and Marangu routes.

We at BAS believe that you can enjoy Mount Kilimanjaro all year round. The difference is that when in September you might need just one set of thermal underwear, Gore-Tex membrane gaiters and boots, two months later in November you should better taking three sets of each to make sure that you can continue your climb comfortably in case you get soaked to the skin. Anyway, whatever route and season you choose, we at BAS Travel will do our best to make your Kilimanjaro climb the journey of a lifetime! 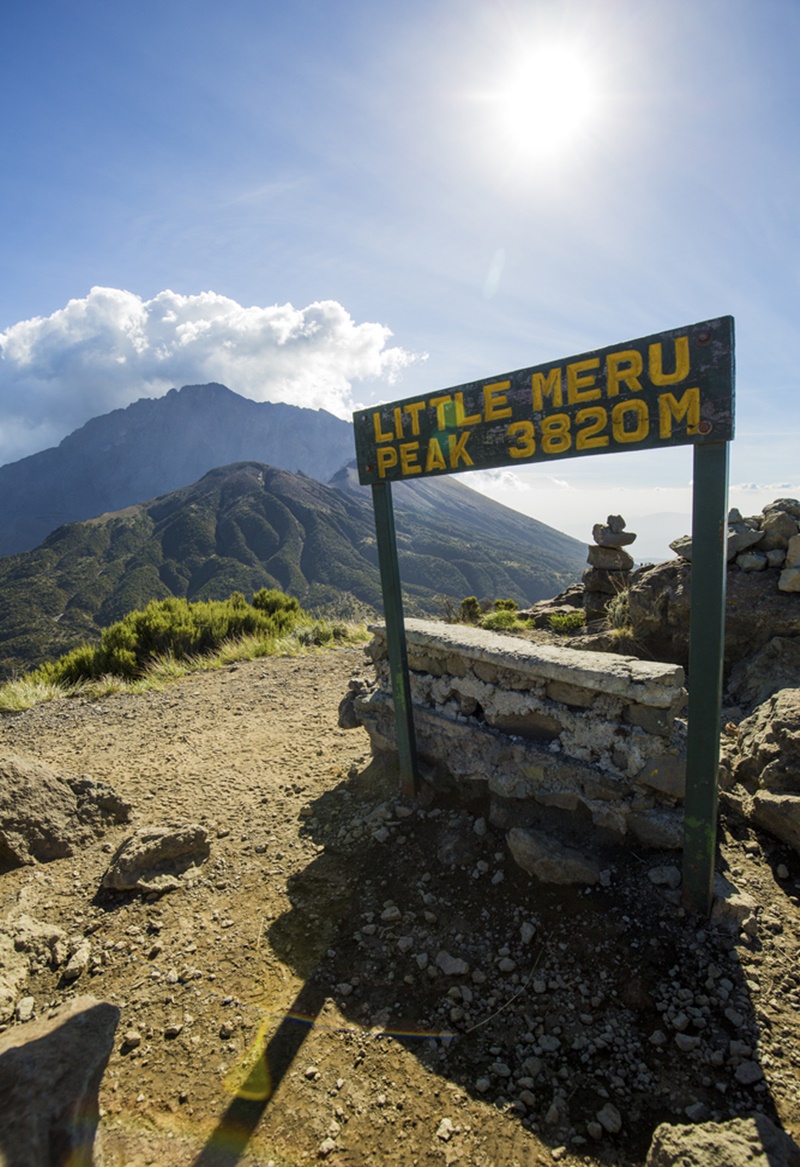 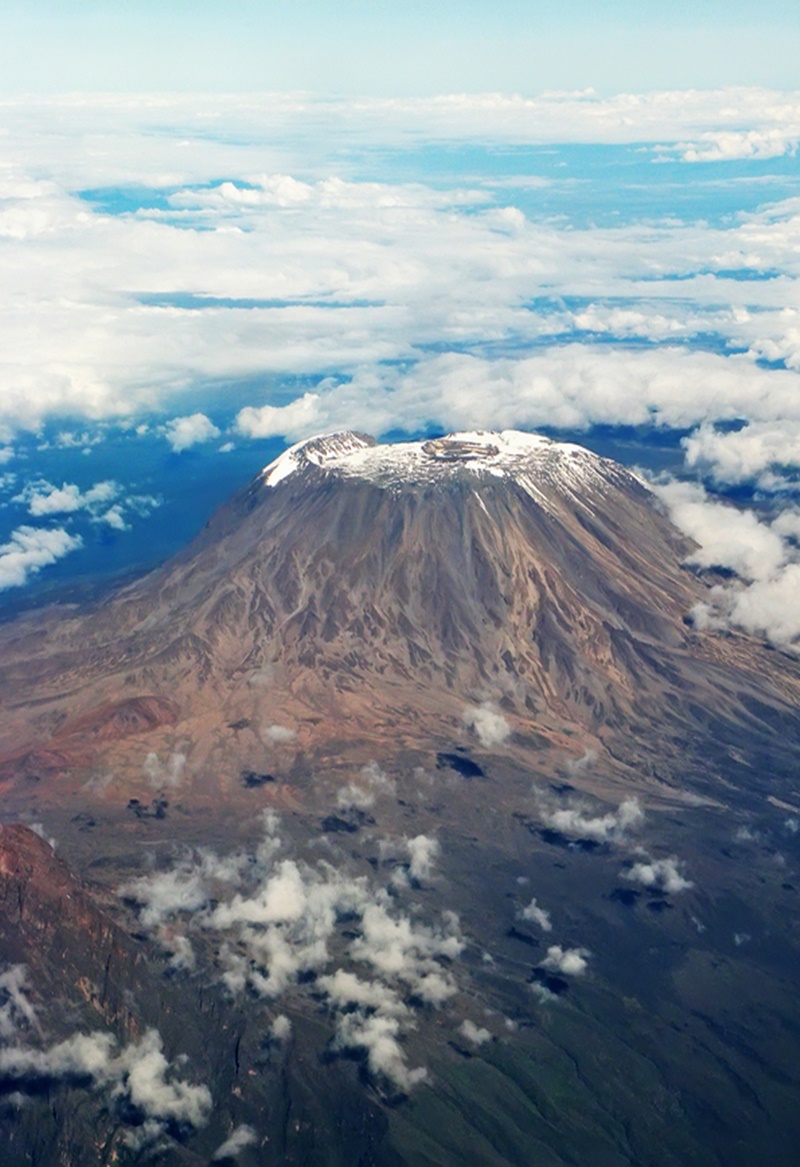 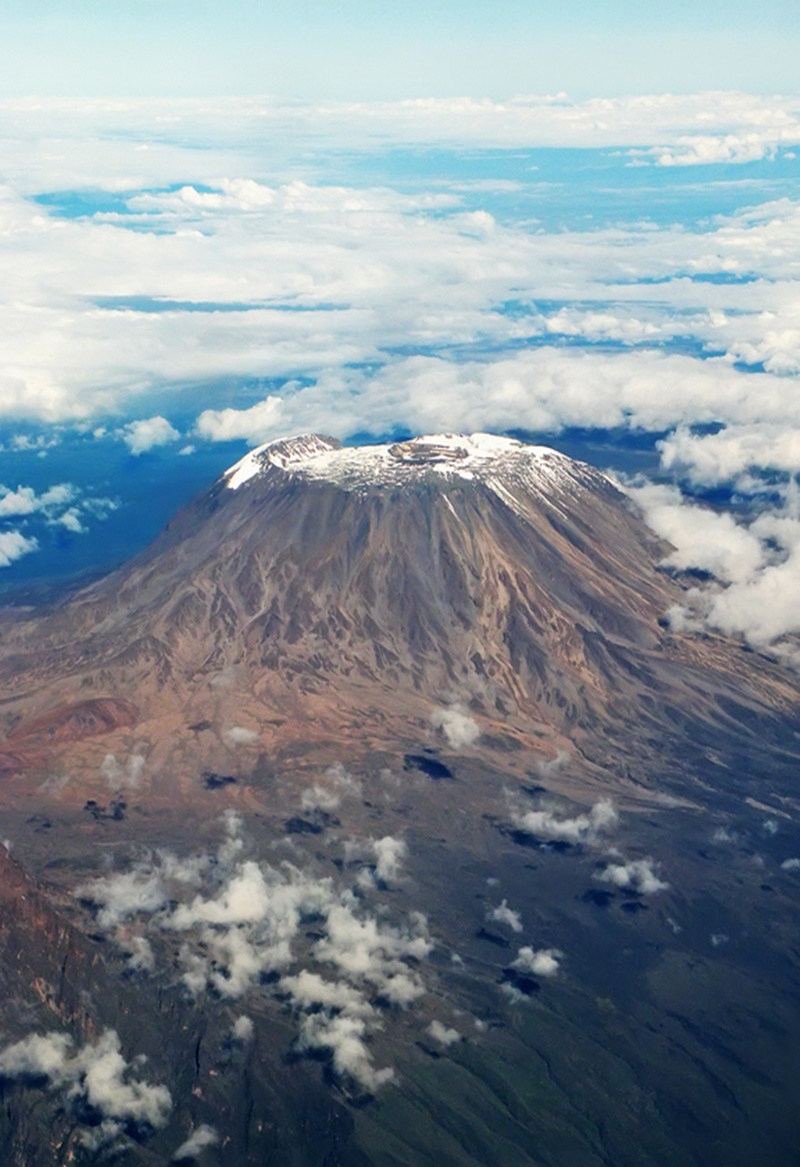 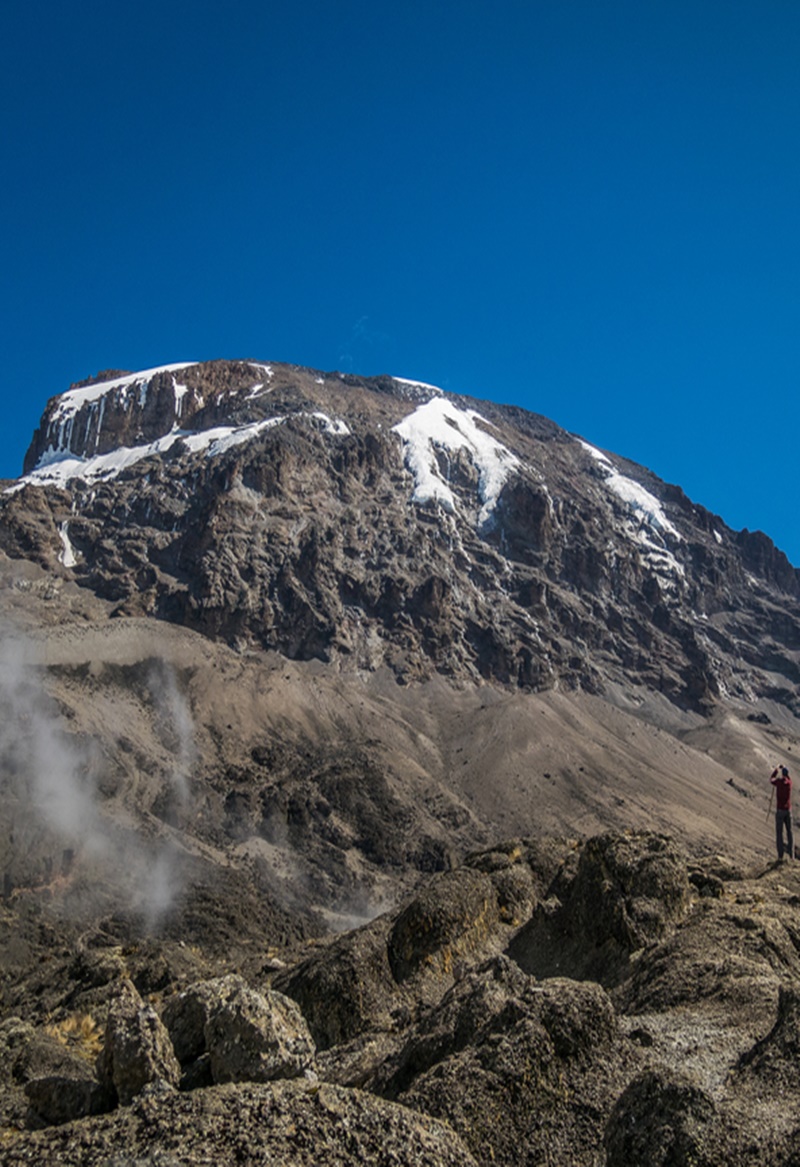 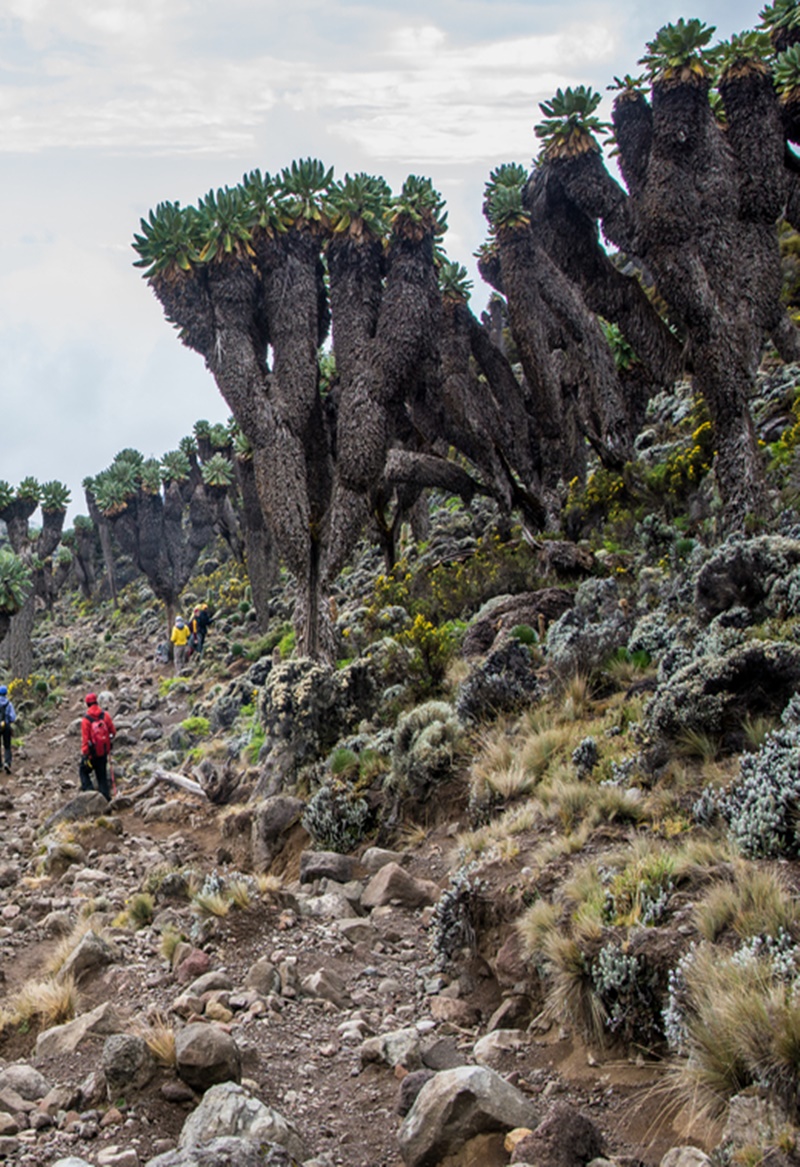