Best safari in Tanzania for those who want to see the maximum number of animals in a short time. First, you will visit Lake Manyara – a magnificent park, in which in the period from July to September flocks of flamingos gather for nesting. As if a narrow strip on the horizon, like a seafoam, they are spread on the surface of the lake that will remain unforgettable imprint in your memory. Ngorongoro almost needs no explanation – the crater is included in virtually all safari programs, being one of the most beautiful and populated parks with its own ecosystem. 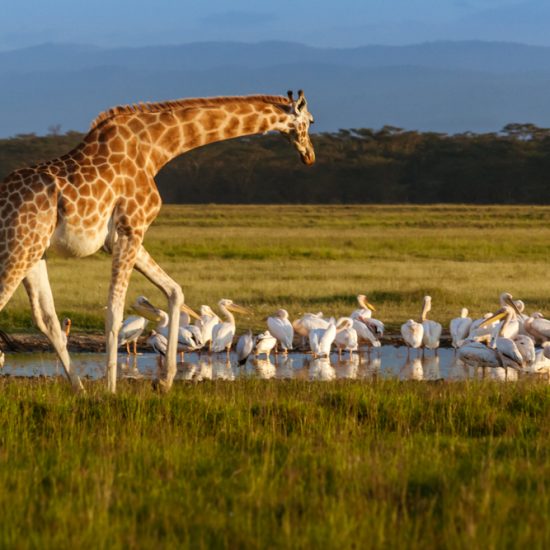 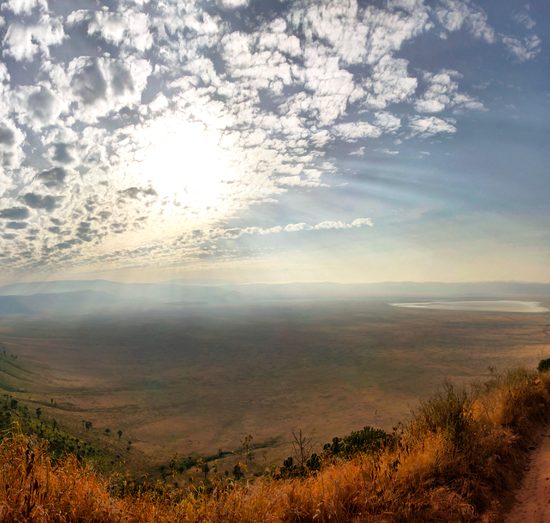 The group arrives at Kilimanjaro Airport (JRO). Participants are met by a representative of Branded Africa Safaris and transferred to a hotel in Arusha. Note: The hotel cost only includes breakfast. Check-in starts at 2:00 PM.
2

In the morning after breakfast (around 7:30 AM) your safari guide will arrive at the hotel and inform the receptionist that he is waiting for you. After meeting up with your driver you will travel to Lake Manyara National Park, and by 10:00 AM you will already be on your first safari! The entire territory of this park is cut through with groundwater streams that provide a favourable environment for plants and, in addition, for a multitude of birds (including pink flamingos) and African forest animals. Around lunchtime, you will visit the Maji Moto hot springs and the driver will provide you with personal lunchboxes. After this stop, the safari will continue, and by evening you will be transferred to a hotel located on the edge of the Ngorongoro volcanic crater. Additional notes: This is your first day on safari, so we ask that you please pay special attention to the national parks visitor rules and our company recommendations. Thank you in advance for your understanding.
3

On this day it is best to leave the hotel as early as possible so you can see the variety of animals that are only active during the morning hours; breakfast will be packed in lunchboxes specifically for this purpose. At 6:30 AM you will set off for Ngorongoro Conservation Area, and after about an hour you will already be inside the crater. Ngorongoro is one of the most famous and interesting of Tanzania's national parks because here you can find the greatest number of different animal species per square kilometre. You will have the chance to see buffalo, elephants, lions, wildebeests, zebras, hippopotamus and feline species such as caracals and servals. The luckiest travellers might even see a rhinoceros, an animal whose numbers are rapidly declining. By lunchtime, you will arrive at the lakeside, where you will be offered lunchboxes, after which the safari will continue. In the evening you will be transferred back to the hotel in Arusha.
4

Rest in the hotel and transfer to the airport. Note: Hotel check-out is at 11:00 AM. In case you need a late check-out because of an evening flight, you have the option to extend your hotel stay till 6:00 PM for an extra fee. 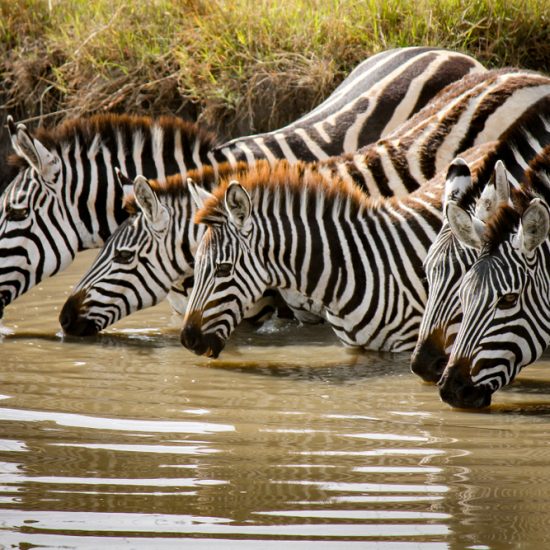