Tanzania is situated very close to the equator, therefore, the weather here is rather stable with a comfortable and well-balanced climate. Temperatures never reach extremely hot or very cold. The average annual temperature varies from +25°C in the south of the country and up to +27°C in the north.

It should be mentioned that on Kilimanjaro and places such as Ngorongoro Crater, the temperature does sometimes fall below zero, especially at night time. It is necessary to take warm clothes on a safari to Ngorongoro Crater or when trekking. Many people try to avoid rainy seasons in Tanzania, which fall between March and May (the long rains) and the end of October and the first half of December (the short rains). Interestingly, the weather in Tanzania in December is hot and wet at the same time, making for a very warm, tropical safari experience. The rainy season is marked by heavy precipitation, however, there are typically sunny periods during each day. The table below gives an approximate annual estimation:

The dry season in Tanzania means guaranteed sun as well as dust. Travellers visiting Tanzania during the dry months should expect heat and dust, especially when travelling on rough roads. The majority of the dust occurs from passing jeeps during safaris. The rainy season, on the other hand, is virtually dust-free!

Another advantage of travelling during the rainy season is the lower cost of accommodation and safaris. Accommodations are one of the main contributors to the high price for Tanzania safari tours, but during the low season, when it is rainy, the prices go down, making it possible to save a considerable amount of money while enjoying the comfort of nice hotels.

We can think of only one disadvantage of the low season; due to poor road conditions more remote parts of the Serengeti National Park are inaccessible. Then again, they are seldom visited during the high season too, due to the remoteness of these areas. In the wet season, many hotels in Tanzania are closed for annual maintenance, especially in Zanzibar, however, we work with select hotels that operate year-round. 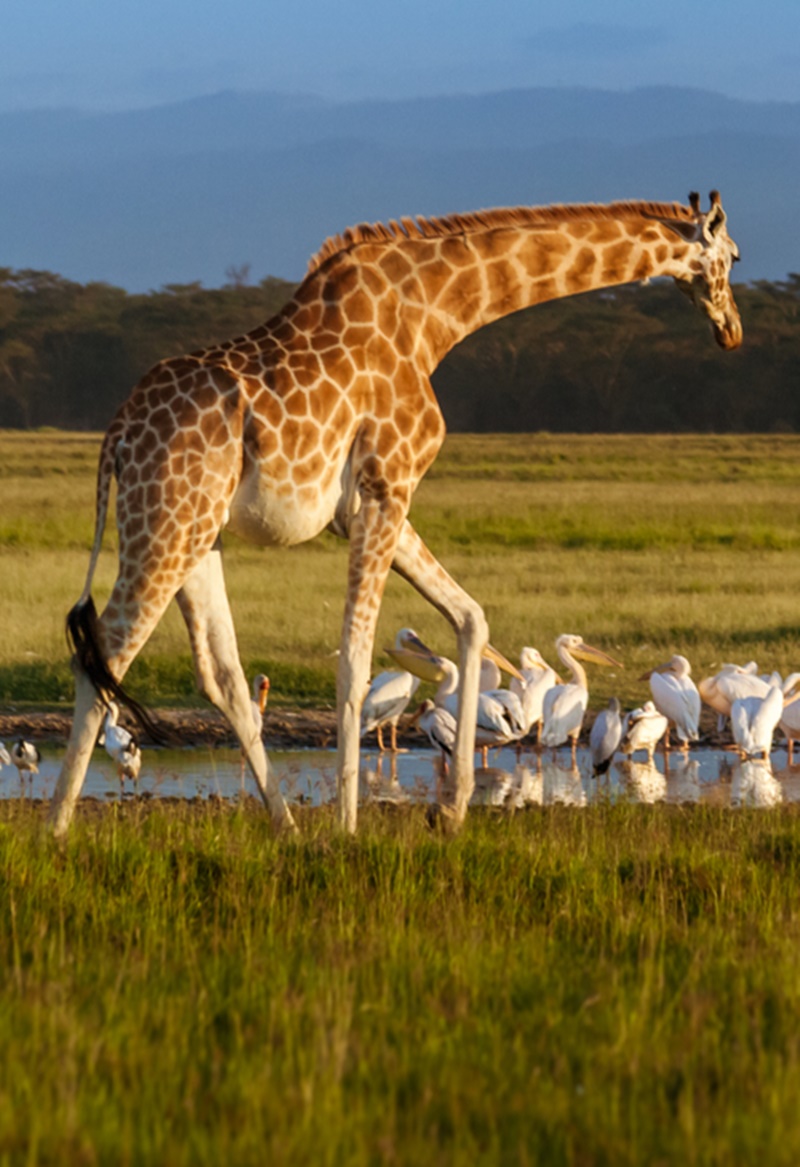 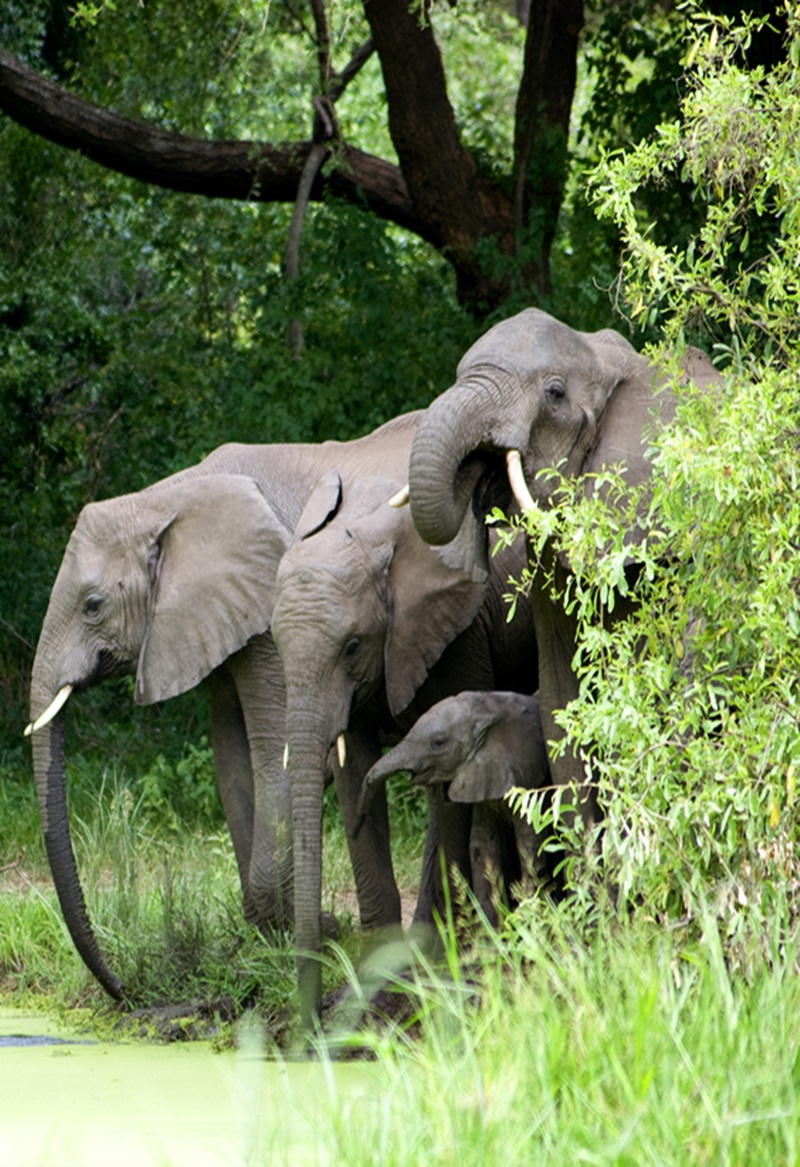 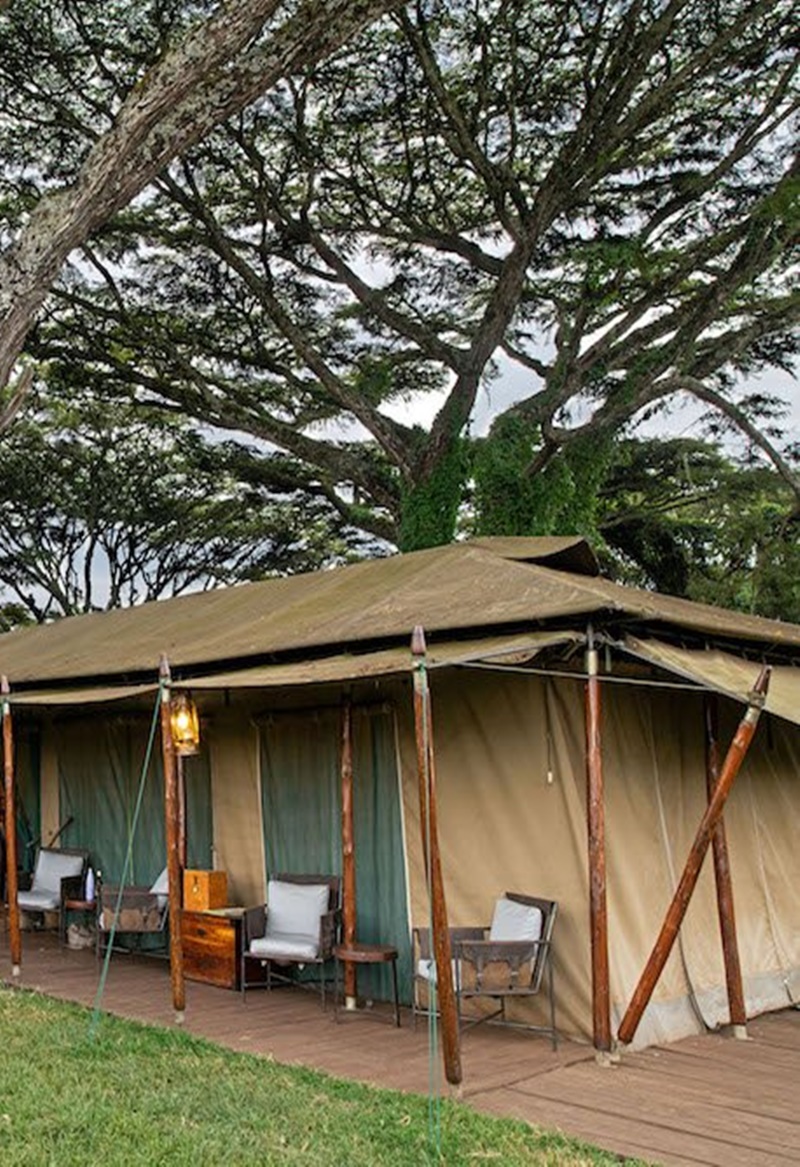 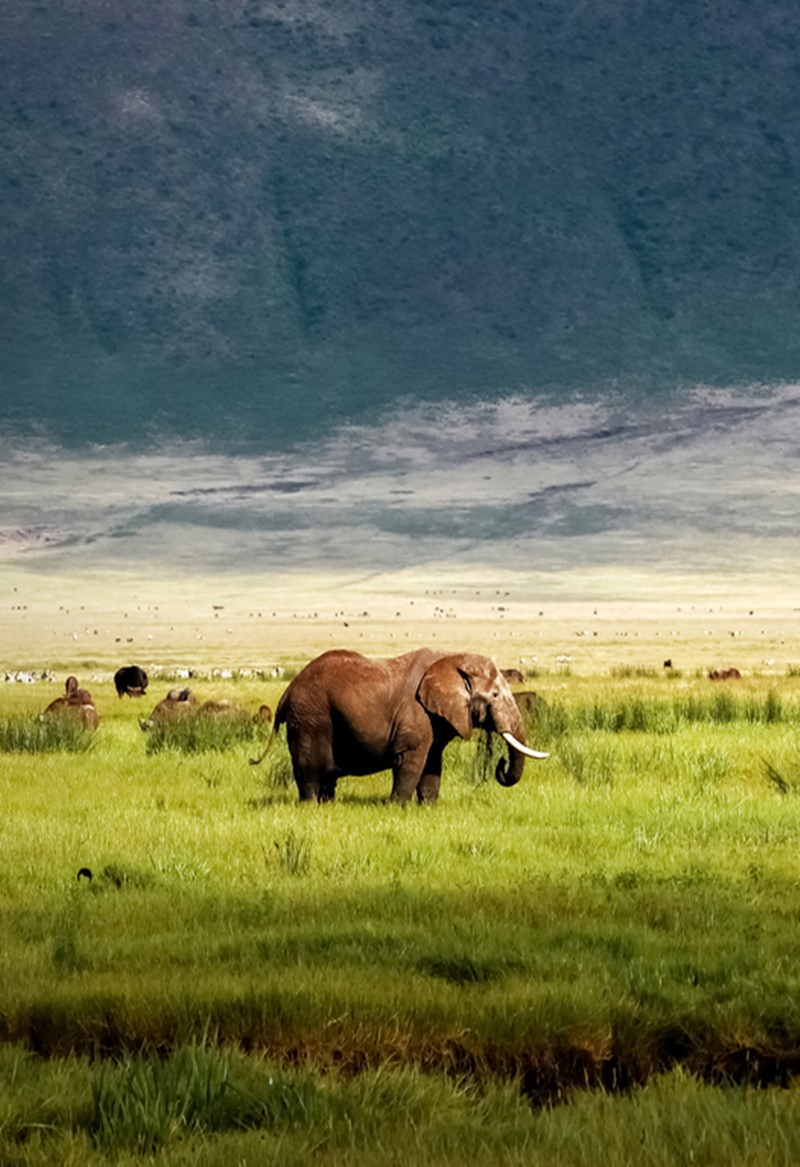 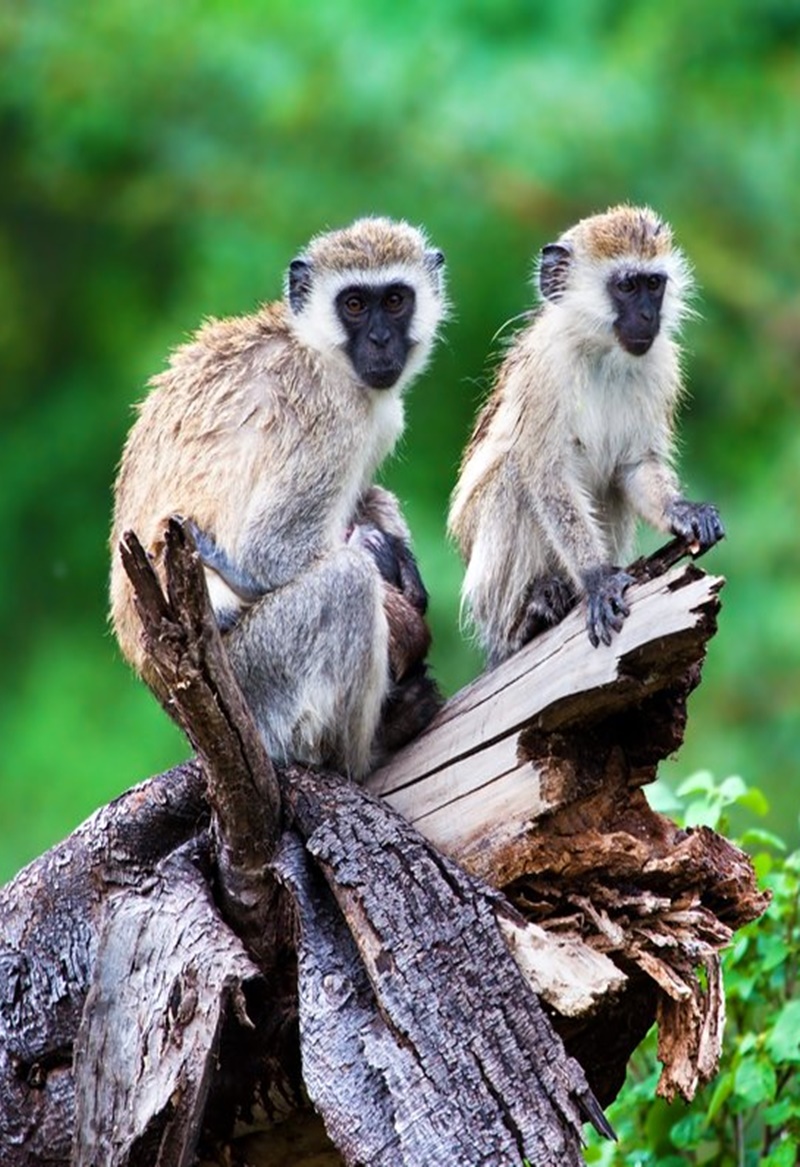